Invitation to the Quest


Detailed Description
The White Stag calls. An invitation to the quest. Arthurian legend states that the creature has a perennial ability to evade capture; and that the pursuit of the animal represents mankind's spiritual quest. It also signaled that the time was at hand for the knights of the kingdom to pursue a quest and that whoever hunted down a white stag could kiss the loveliest girl in Arthur's court. The white stag is a familiar creature of myth and legend. Its origins are likely to originate in the totemic period of early Indo-European society, particularly the northern societies of the Celts and pre-Indo-European cultures, whose subsistence was gained not only through agriculture, but through hunting. This dependence on deer may be seen in the zoomorphic Celtic god Cernunnos, depicted as being a man with the antlers of a deer. For early man, the deer represented a valuable resource, providing nourishment, clothing and other accessories; and the deer may have played a role in totemic culture. Ultimately, the white stag is not only a creature of the gods, but is a god himself, symbolizing the creative life force of the universe--sex, life, and also death. For Celtic people the white stag was considered to be a messenger from the otherworld and also believed that the white stag would appear when one was transgressing a taboo. British mythology is full of references to the deer. The creature was believed to be an animal that could transform bringing messages and sending signs to the humans from the gods and spirits. It was also believed to draw hunters further into the forest, providing visions and often wonders, all of which held deep symbolism for the hunter and community. 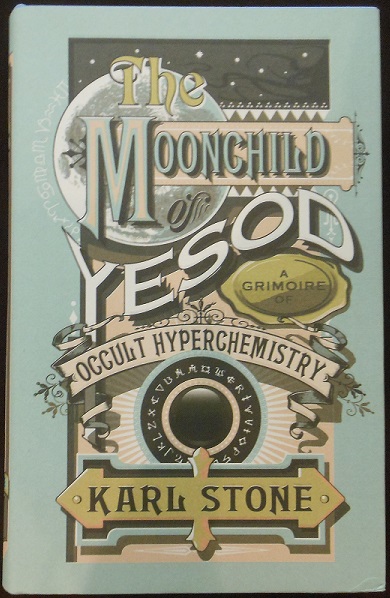 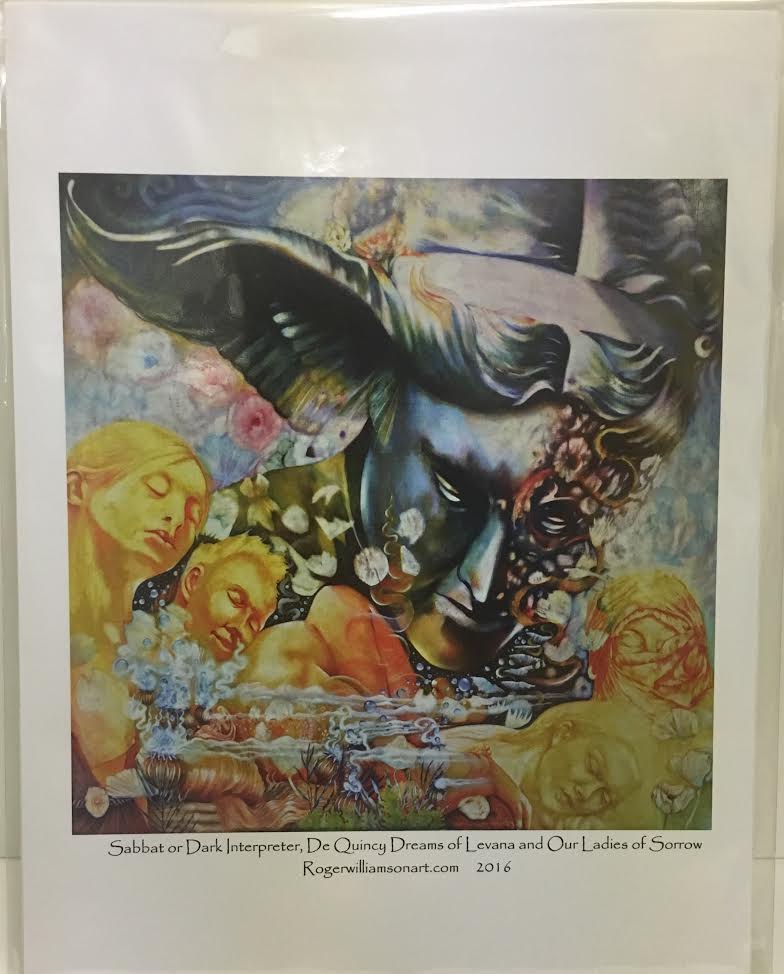