In Times of Peril

Detailed Description
The painting illustrates a technique utilized by some practitioners of the magical tradition to ward off what is perceived as, and known by, psychic attack. In many ways, the method mirrors the use in Medieval times on churches where a grotesque image, gargoyle, was stationed on the outside of the building to ward off evil influences. In the Pyramid Texts of Ancient Egypt, found in the pyramid of Unis dating back to the fifth and sixth dynasties, Utterance 759, a protection spell, using a similar concept. In this example the speaker frightens the enemy away by making a fierce expression. See R.O. Faulkner, Ancient Egyptian Pyramid Texts, Oxford University Press, 1998 Before going further, I would like to say the act of psychic attack is very involved, time consuming and both physically and mentally exhausting. Therefore, when considering if we are being attacked psychically, we should ask ourselves if we really think we are important enough for others to want to take so much time and trouble over us. This is not to say the phenomena doesnt occur, many believe it does, but at the same time dont believe it to be common. Returning to the painting and what it illustrates. In it we are witnessing a young woman filling her aura, sphere of sensation, with as many grotesque images from her life experiences so they intimidate the pyschic body of her attacker. It could also be construed the young womans aura has become a mirror reflecting the psychic attack back onto her attacker. In this later example, the origin of the images are from the attacker whos weapons have been turned back onto himself. When we are repelling influences of psychic attack we should remember we are not attempting to destroy them. We are endeavoring, through what is alchemical action, to return them to their correct place of origin, whether this be in this universe or some other dimension. This technique of aura control can also be utilized when encountering individuals of a vampiric nature, those who, when ever we meet them, seem to drain us of energy. Symptoms of psychic attack include the body feeling highly charged with static electricity making one feel on edge and nervous for no apparent reason with the mind spiraling down self created avenues in fatalistic scenarios giving the effect of imprisoning oneself in an attitude of doom. 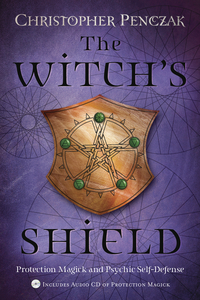 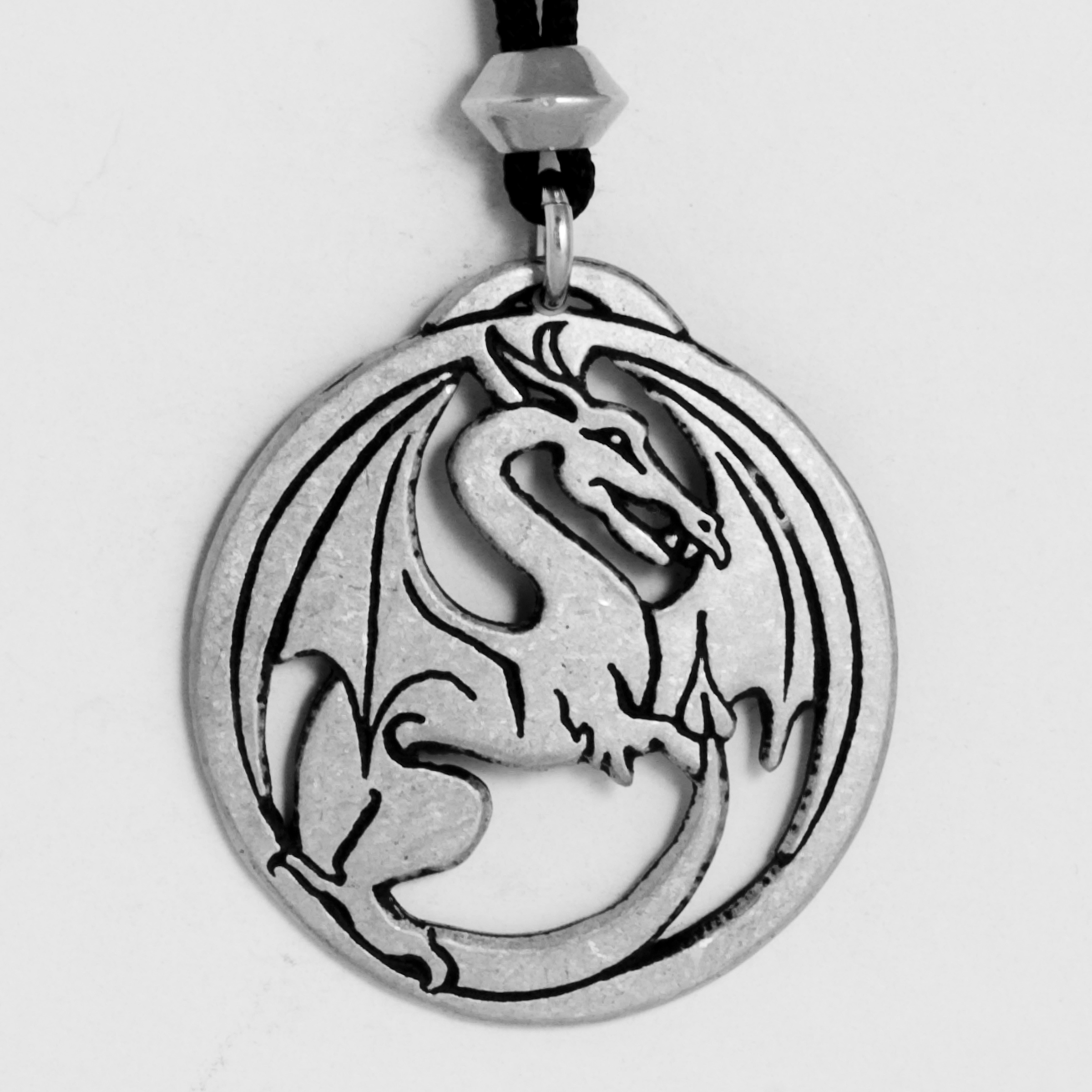