Detailed Description
The god of sleep Hypnos first appears in mythology in the works of one of the earliest Greek poets, Hesiod (lived around 700 BC), where Hypnos (Sleep) and Thanatos (Death) were the terrible sons of Nyx (Night). Hypnos was, however, generally viewed as benevolent to mankind. The god was frequently mentioned in literary sources, and associated with poppies and sleep-inducing herbs. Hypnos wings allowed him to move swiftly over land and sea, and to fan the foreheads of the weary until they fell asleep. His brother was Morpheus, the personification of dreams. Although frequently shown in vase painting, sculptural representations of him were rare. The bronze head that inspired this painting belongs with a series of similar heads and figures found mostly in the western Mediterranean, particularly in France, Italy and Spain. Statue types represented Hypnos either as an adolescent or, in some variants, as an even younger child. He was shown running forwards, holding poppies in his right hand and a drinking-horn in his left, from which presumably he poured a sleeping potion. This painting shows a wing sprouting from his temple, and his hair elaborately arranged into a series of luxurious locks, some falling freely, others tied in a knot at the back of the head. Alternative Interpretation Lord of Sleep: Hypnos is depicted as a smiling, youth crowned with poppies. He rules the realm of nightmares, and the boundaries between the waking and dreaming worlds. Should a dreamer overreach himself, he will attract Hypnoss attention, and either vanish with the god or be transformed. 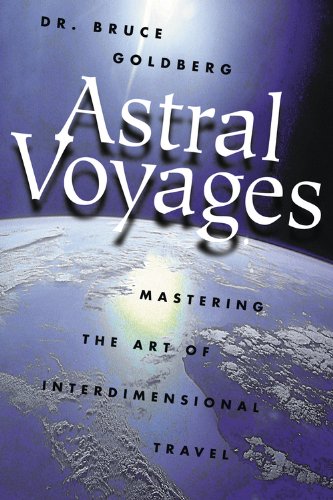