Detailed Description
This captivating new tarot deck draws us into the vibrant but often hidden world of English magic, evoking a golden age of mysticism when John Dee was Queen Elizabeth's Court Astrologer, antiquarian John Aubrey rediscovered ancient sacred sites, and the great physicist Isaac Newton studied alchemy. The English Magic Tarot places the cards in the colorful yet turbulent period of English history that stretches from the time of Henry VIII to the Restoration. During this time of upheaval archetypal forces were very much at play, making this a perfect setting for the cards. Brought to you by renowned artist Rex Van Ryn, colorist Steve Dooley, and writer Andy Letcher, this deck has a dynamic, graphic style. There are unique twists to some of the traditional images, with riddles, references, and lore buried within them that will draw users ever deeper into the mystery and meaning of the cards. The first deck of its kind to draw explicitly on the English magical tradition, The English Magic Tarot opens up a rich new pathway into the cards that will delight novice and experienced tarot users alike. Illustrated by Rex Van Ryn, Colorist, Stephen Dooley, Written by Andy Letcher, Foreword by Philip Carr-Gomm 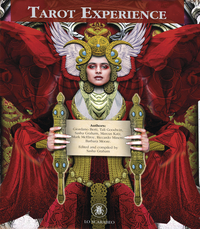 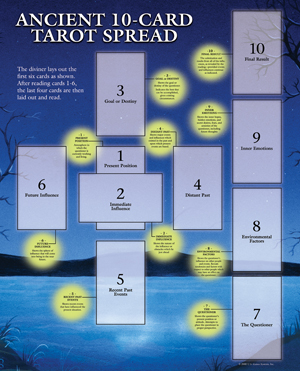