Detailed Description
Atavistic Memories depicts a male human figure in the throes of recalling the tracks of his heritage back to the dawn of time. In displaying numerous characteristics from these epochs, he evokes the behavior and mannerisms of each in the present. The phenomenon is in harmony with shamanism, psychedelic experiences, creative dreaming and transformational psychology. First shown at Doorways to the Underworld exhibition, Stevens Square Center for the Arts, October 25th 2014 For related information see Dream Language Atavism is the tendency to revert to ancestral type. In biology, an atavism is an evolutionary throwback, such as traits reappearing which had disappeared generations before. Atavisms can occur in several ways. One way is when genes for previously existing phenotypical features are preserved in DNA, and these become expressed through a mutation that either knock out the overriding genes for the new traits or make the old traits override the new one. A number of traits can vary as a result of shortening of the fetal development of a trait (neoteny) or by prolongation of the same. In such a case, a shift in the time a trait is allowed to develop before it is fixed can bring forth an ancestral phenotype. In the social sciences, atavism is a cultural tendencyfor example, people in the modern era reverting to the ways of thinking and acting of a former time. The word atavism is derived from the Latin atavus. An atavus is a great-great-great-grandfather or, more generally, an ancestor. 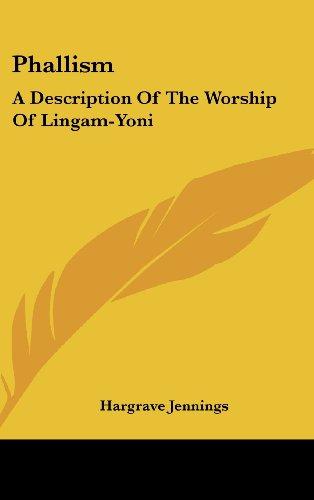 Phallism: A Description of the Worship of Lingam-Yoni $34.95 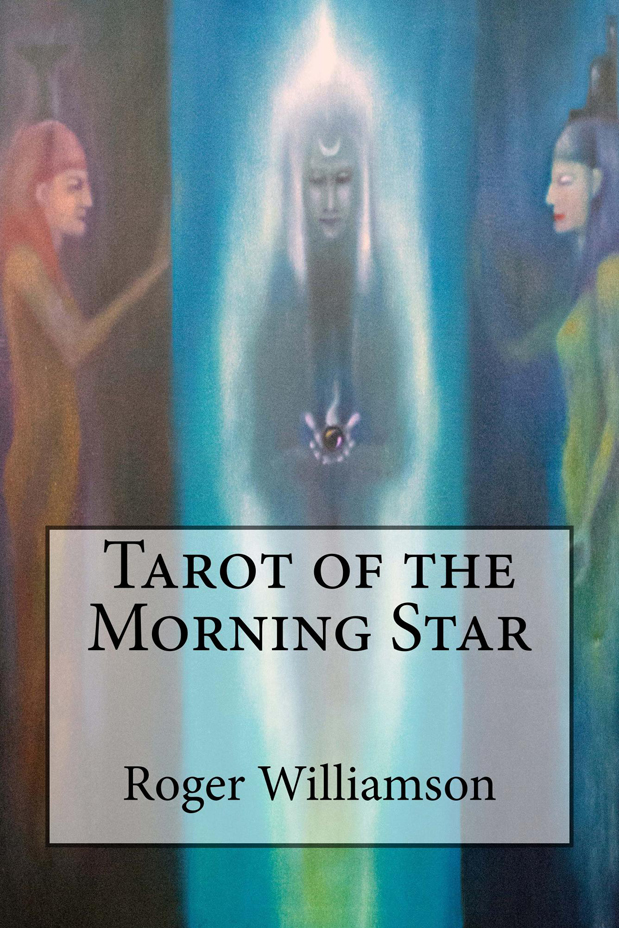 Queen Up! Reclaim Your Crown When Life Knocks You Down $15.95